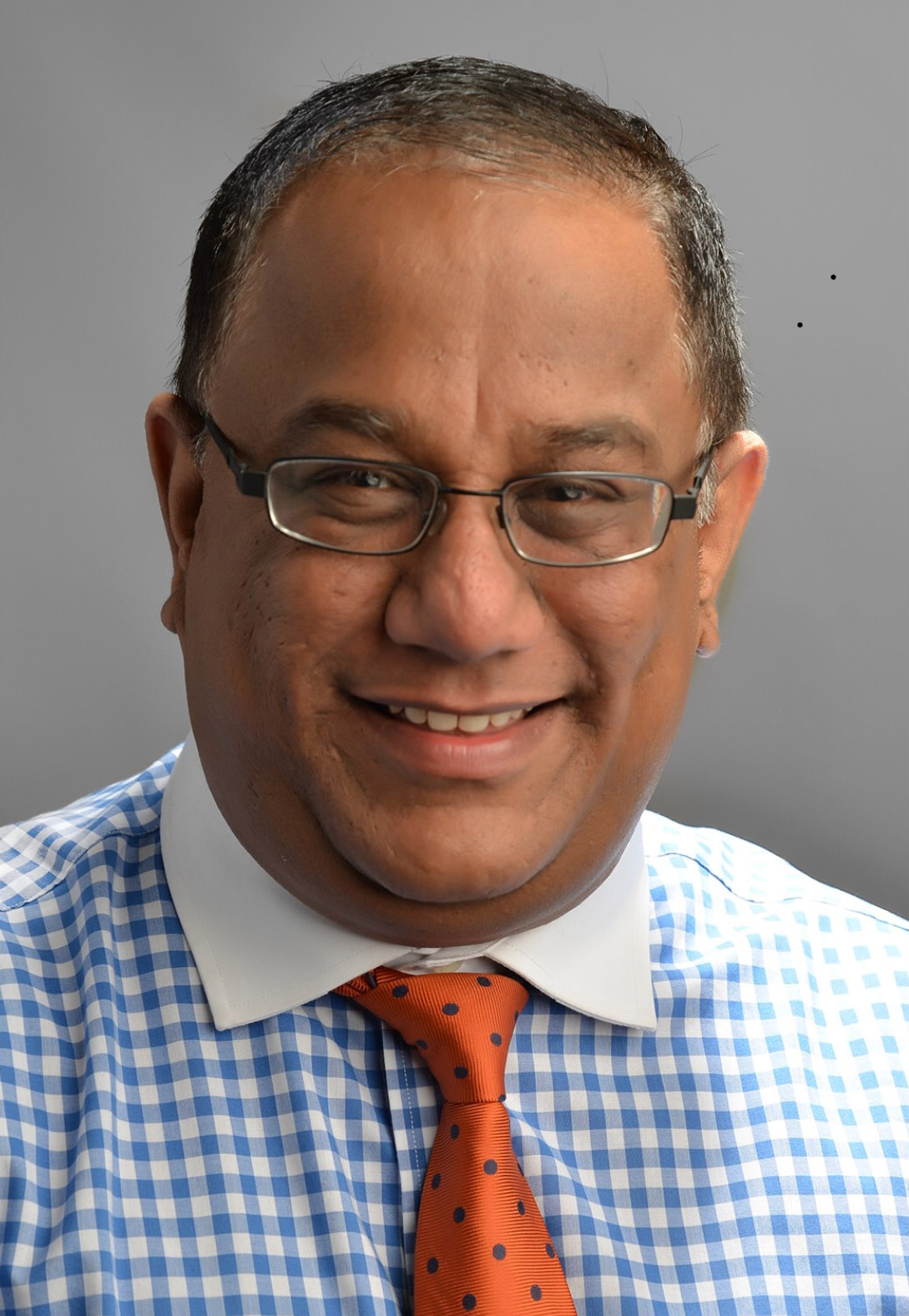 Accuracy, Integrity and Ease of Use Build Long-term Relationship with University of South Florida

When Srinivas Bharadwaj, director of anatomy at the University of South Florida (USF) Morsani College of Medicine, assesses anatomy resources, his priorities are accuracy, integrity, and the ease with which he can integrate content with his course materials and LMS.

Bharadwaj, who has worked at USF for over 16 years, is in charge of anatomy in the labs and courses for all students entering the College of Medicine until year 4. He was first introduced to Primal Pictures in 2013, when his organisation was looking to support its then ground-breaking, online-only anatomy and physiology courses.

Why I like Primal is because of the accuracy of the structures. Then, you can integrate it into your LMS by using the different embedding features.”

Bharadwaj’s top concern was finding a virtual 3D model that was complete – covering all regions of the body in detail – and functioned well. “I understand the point of view of the vendor, there’s always room for improvement. But if I have to give it to a student, then I need a completely developed module,” he says.

His second worry was accuracy. When weighing up what was available on the market, he had a keen eye on whether nerves and arteries were in the right place, whether they were labeled, and if so, labeled correctly. “In anatomy, there’s a lot of other structures,” he says. “We wanted a software where students don’t have to look at another book or anything for accuracy sake. So, we went for Primal.”

Integrating Anatomy.tv Across the Curriculum

Today, the College of Medicine combines this virtual lab with physical lab using embalmed specimens. For medical students and those studying to be physician assistants, this means Primal’s interactive content is integrated across their anatomy learning materials.

So, before coming into physical lab, students perform virtual cadaver dissector sessions where they need to identify a list of structures using Primal’s 3D Atlas or 3D Real-time content. Bharadwaj says: “This connects them directly to Anatomy.tv, so basically, they can sit in their houses or wherever they are and learn it.” The virtual 3D model is also embedded into quizzes and student self-assessments both pre- and post-physical lab.

In class, Bharadwaj also likes to give clinical context to anatomical concepts and relationships using Primal’s imaging content, where the 3D model sits alongside – and has a direct relationship to – MRI and cross-sectional views of the body and its structures.

“We have imaging stations with simulated ultrasound. So, during those times, students use their devices,” says Bharadwaj. “I try to refer to Primal’s MRIs at those times, so they [students] get a correlation between what they see in the lab, or the cadaver station, with the imaging station.”

Now that the College of Medicine has moved into a new site in downtown Tampa in Florida, Bharadwaj works across 3 different buildings. However, his institution still takes a blended approach to teaching anatomy across its different schools. “It’s not as a subject in itself,” explains Bharadwaj. “So, wherever there is anatomy, we try to fit it in either in an integrated or regional way. And we use different modalities of learning.”

These different modalities focus on active learning methods, including flipped class teaching. “Our concept here is we don’t think every student is tailored to whatever we throw at them, so we try to cater to every student. Either they can be auditory learners, visual learners, or a combination of both. So, we have given them all the tools for them to be successful,” says Bharadwaj.

And, like all good instructors, he views these tools from his students’ point of view. “As a medical student, you want to spend less time and get more information because of the advancing curriculum and the amount of knowledge you have to imbibe,” he says. As such, Primal remains one of the ways USF builds students’ expertise in a time-efficient way.

Bharadwaj is reluctant to measure the efficacy of learning resources by exam results as he caters to different schools and diverse audiences. Instead he focuses on how useful students find the tools they are given. “Our initial thing is how many students access it,” he says.

Of course, for the around 200 medical students in each year, using Anatomy.tv is mandatory as part of their dissection curriculum. But for quiz content, where a broader student audience has more choice, access rates are currently around 30% according to a student survey conducted in 2019.

Bharadwaj is happy with this figure, citing different learning styles and the temptations of YouTube videos and other publicly available information – not all of which he finds reliable.
“And with Primal, since we could embed it into the curriculum, or into the modules, they [students] at least have a thing that they have to go into that.”

Currently, Bharadwaj is exploring Primal’s new Disease & Conditions content, with a view to including this in his clinical anatomy sessions discussing structural changes with students. “Normally, it’s a case-based presentation,” he says. “And probably, your clinical images would help us in those, to identify those things.”

Recommending Primal to Others

Would Bharadwaj recommend Primal Pictures to other higher educational institutions? “Yes,” he says. “I mean, why I like Primal is because of the accuracy of the structures. Then, you can integrate it into your LMS by using the different embedding features.”

Everything You Need to Assess Students’ Knowledge of Anatomy

Assessing students’ grasp of anatomy has never been more critical. Anatomy is the foundation of medical and health sciences education, and students need to gain competency that equips them for their chosen careers.

Accuracy, Integrity and Ease of Use Build Long-term Relationship with University of South Florida